In 1996 he left the firm to pursue a career in industry where he worked for several small public companies as Chief Financial Officer. He returned to his public accounting roots in 2005 when he became a partner in Clark Adams Chartered Accountants. 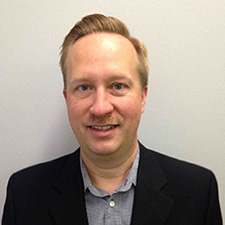