Jeff obtained his C.A. designation in 1992 while articling with Deloitte & Touche in Calgary.

He worked (primarily in tax) for Chevron Canada Resources and Nothstar Energy (Devon) form 1993 to 1999.

He returned to public practice with the firm of Stark & Marsh in Medicine Hat in 1999 and started his own practice in 2002. 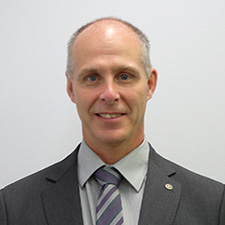